Received wisdom has it that these green-flecked jugs were made by C,C & Co in North Shields.  However, the green flecks are found on Maling impressed plaques made at the Ouseburn Bridge Pottery.  I have recently acquired a green-flecked jug that shares a transfer with these firmly attributed Maling plaques.   All of the items on this page appear to have come from the same pottery.

Early imprint without border above title

On the early imprints there is no serrated wheel border above the words Mariner's Compass (see section below for examples with the border). 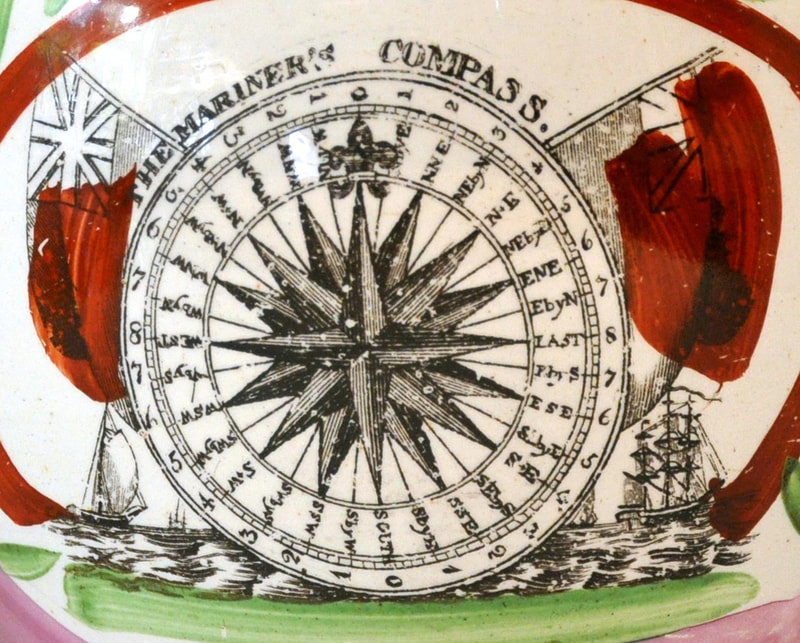 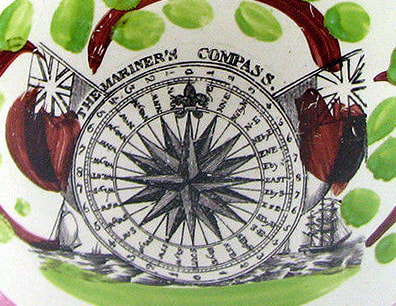 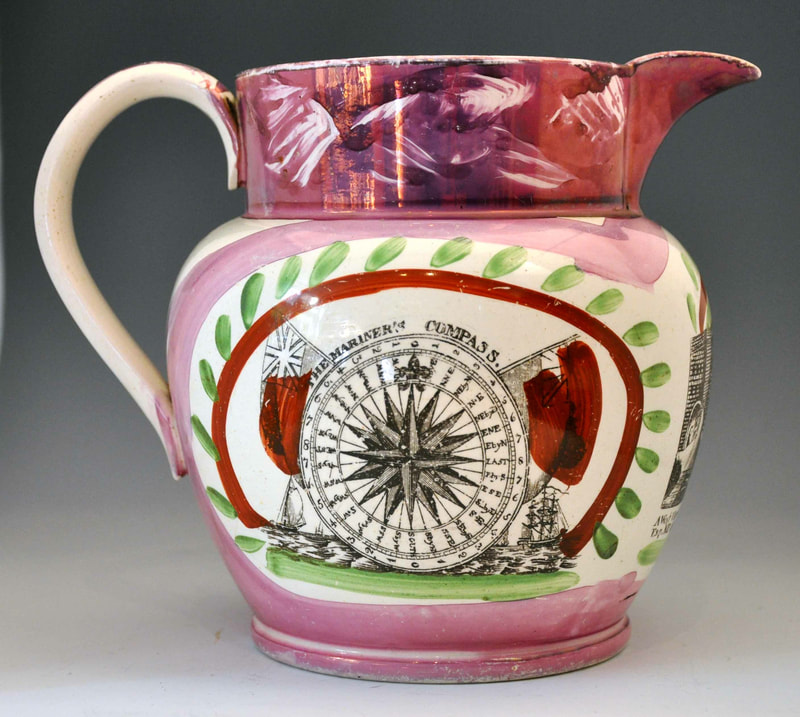 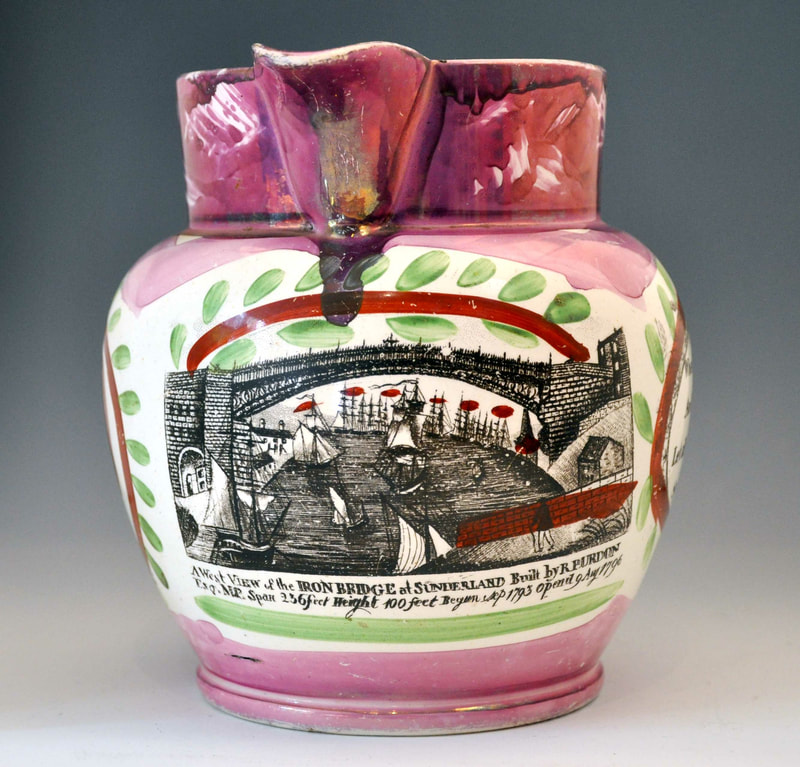 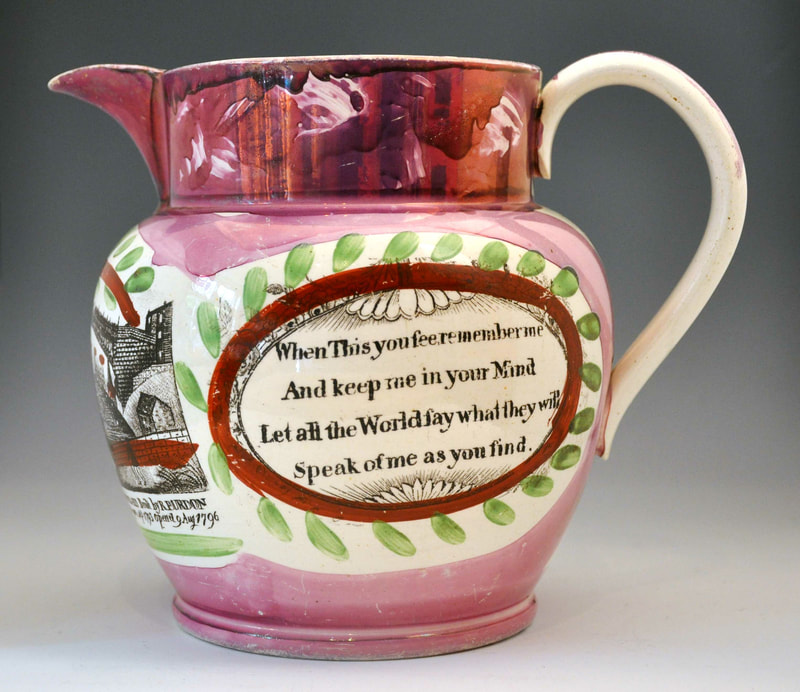 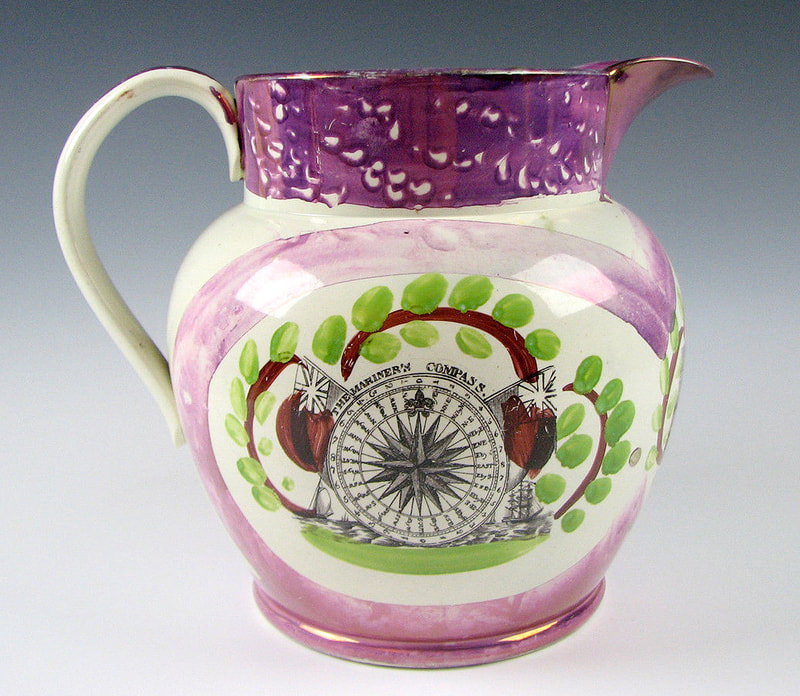 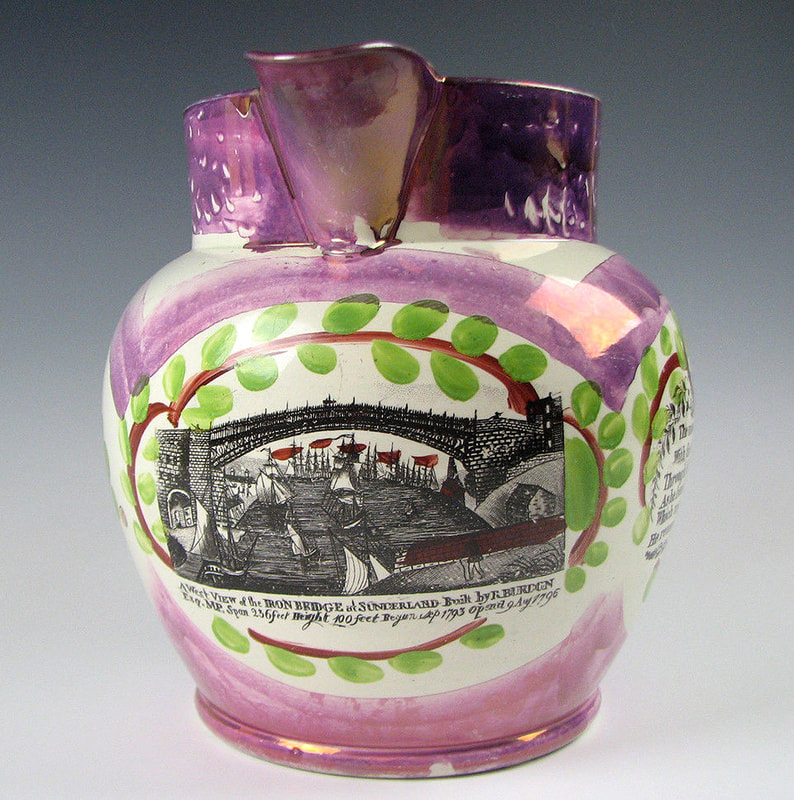 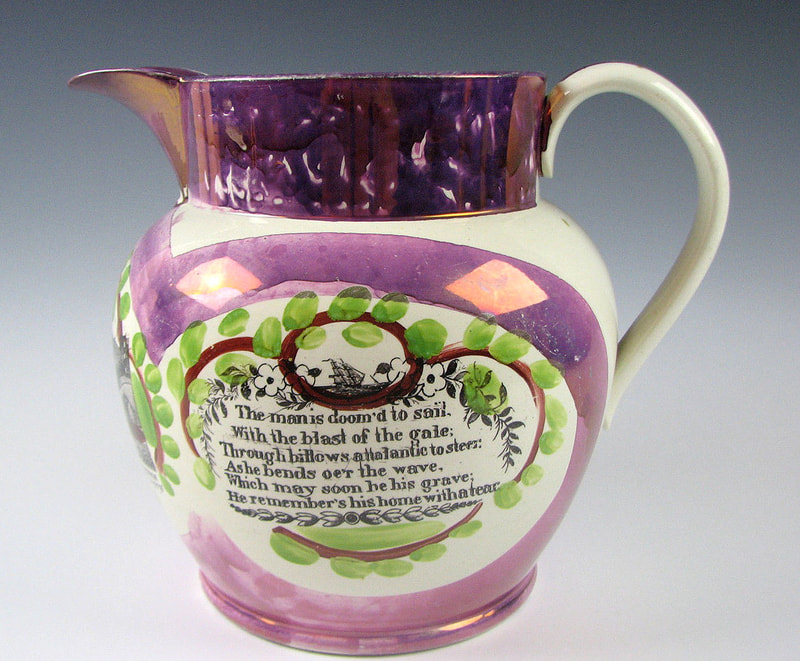 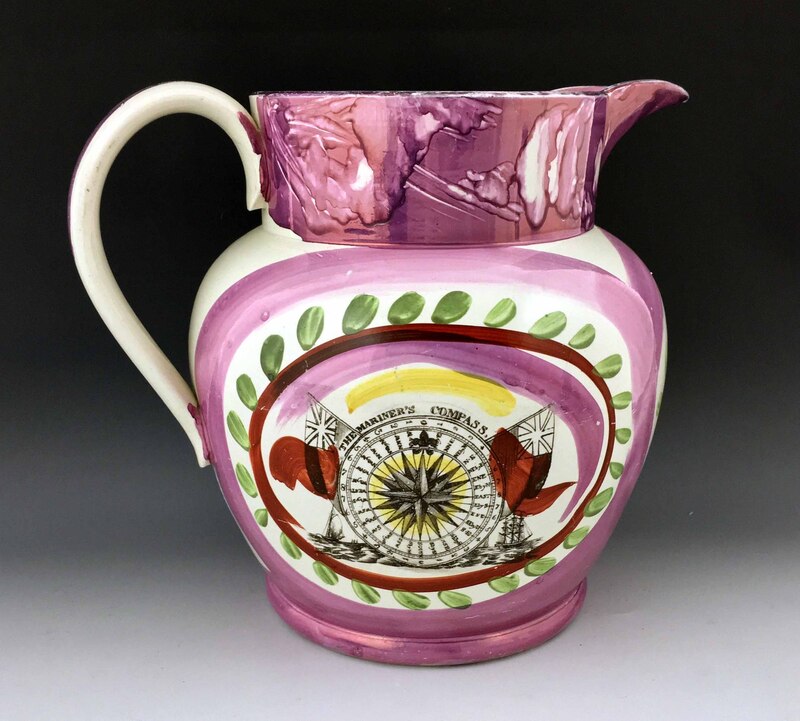 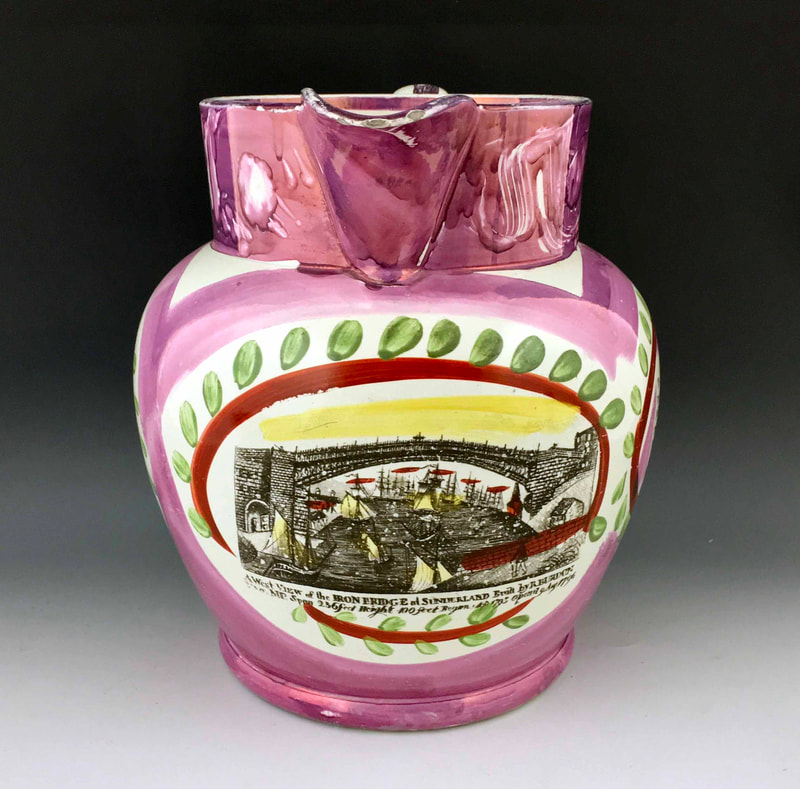 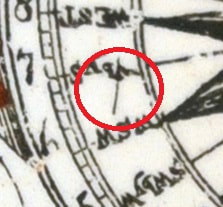 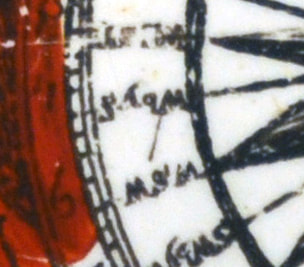 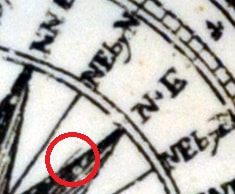 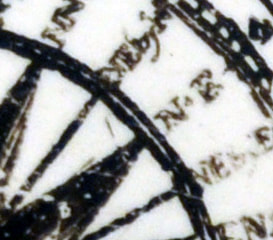 Later  imprint with border above title

This version of the transfer has a serrated wheel border above the words Mariner's Compass. 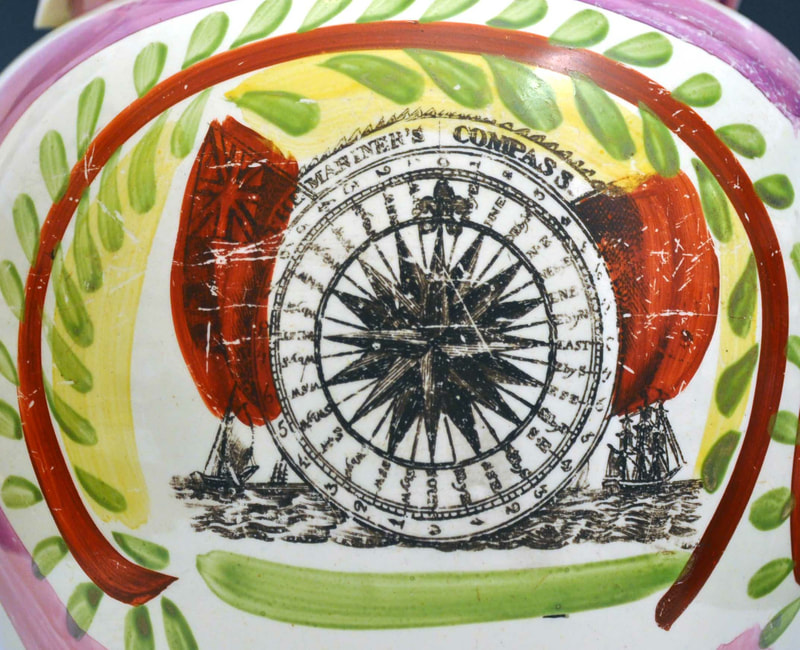 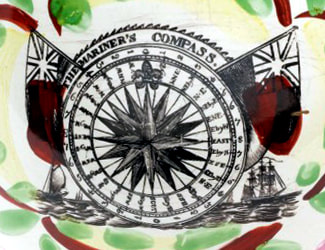 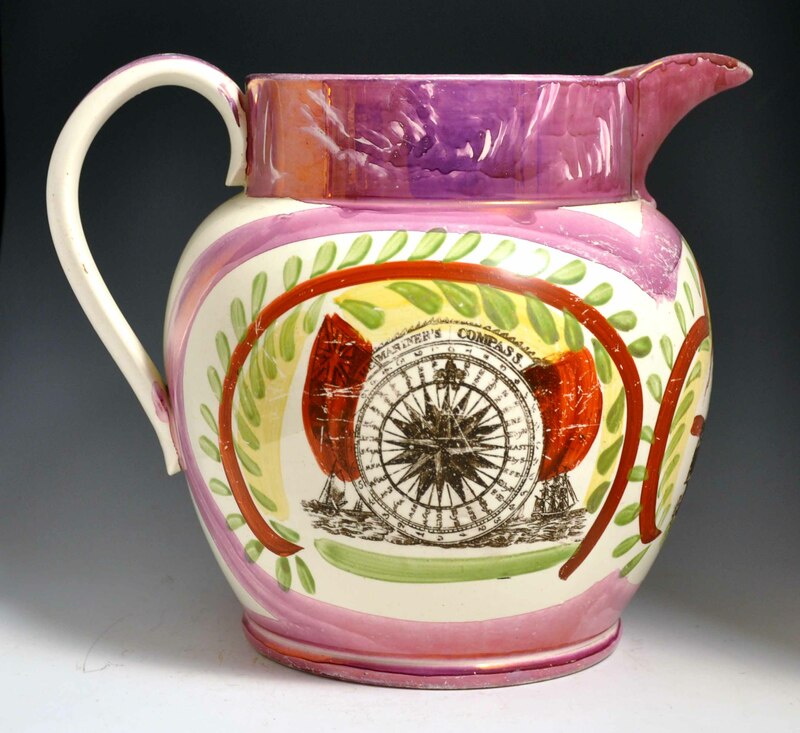 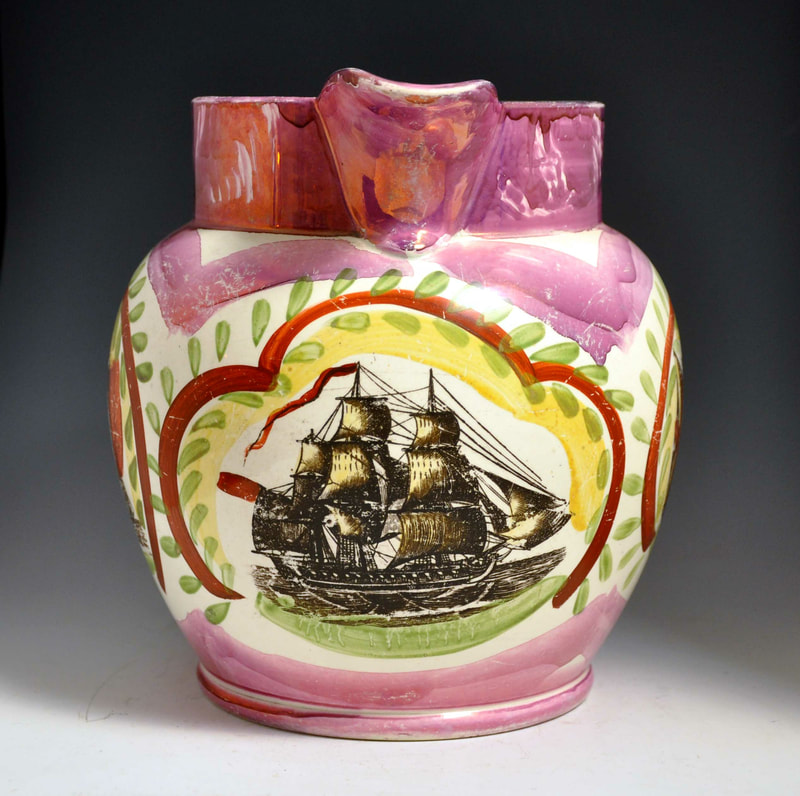 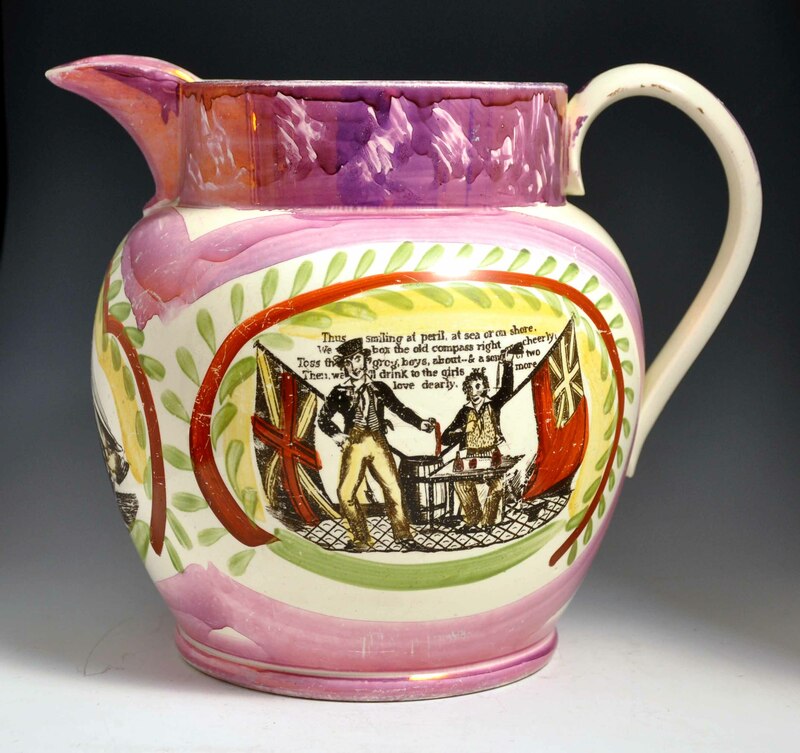 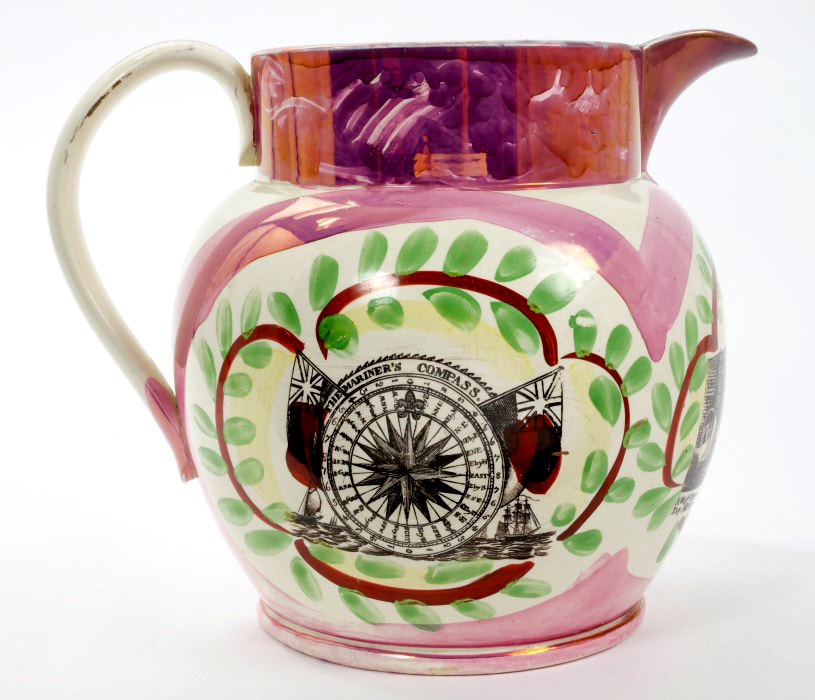 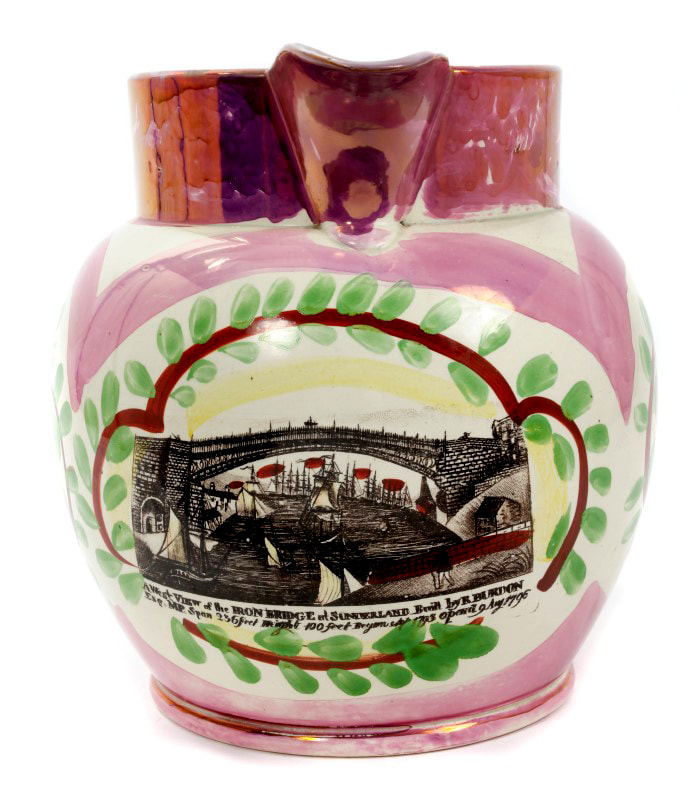 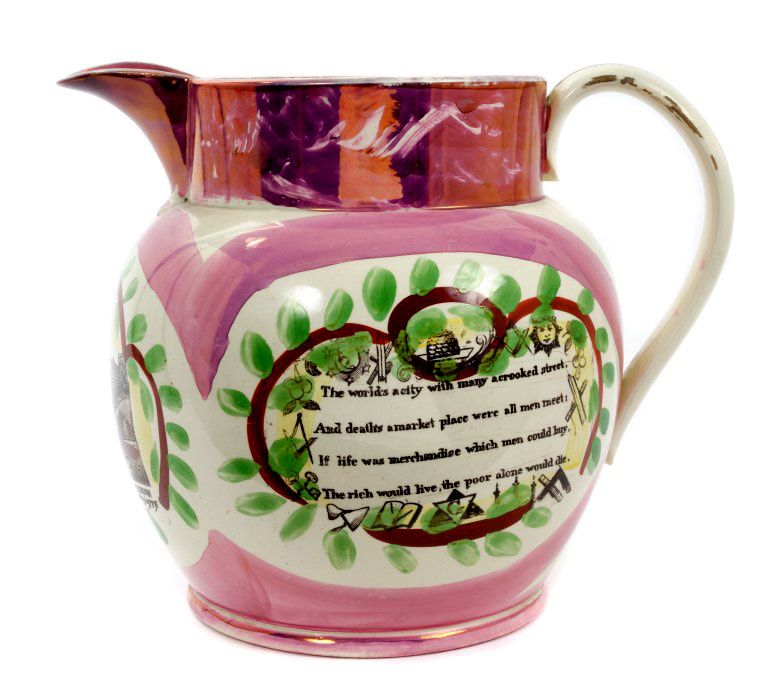 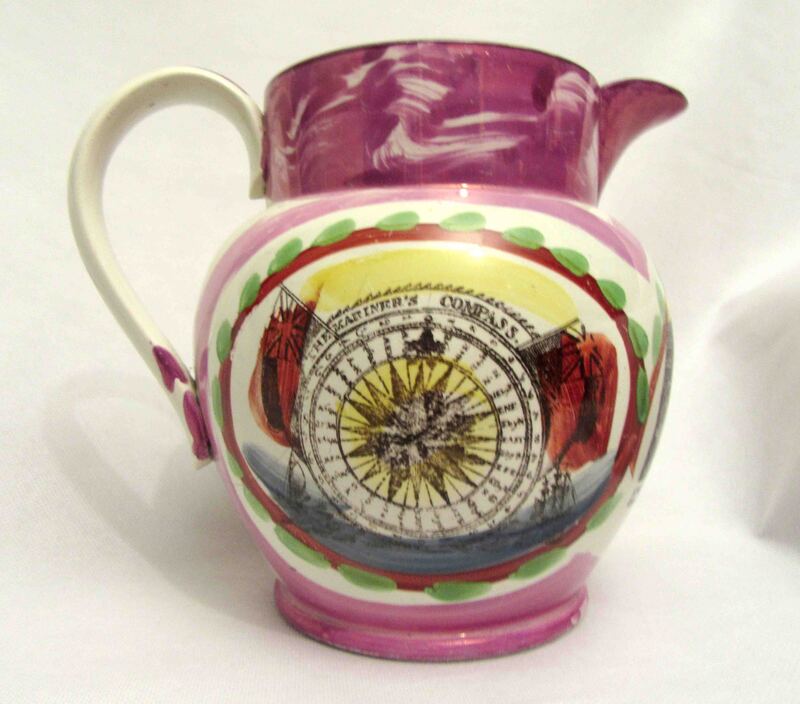 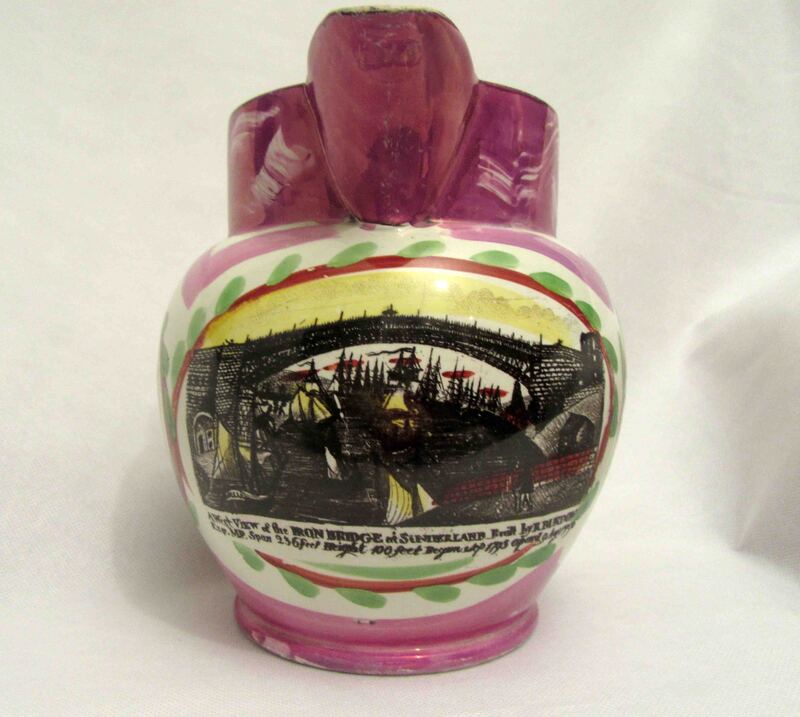 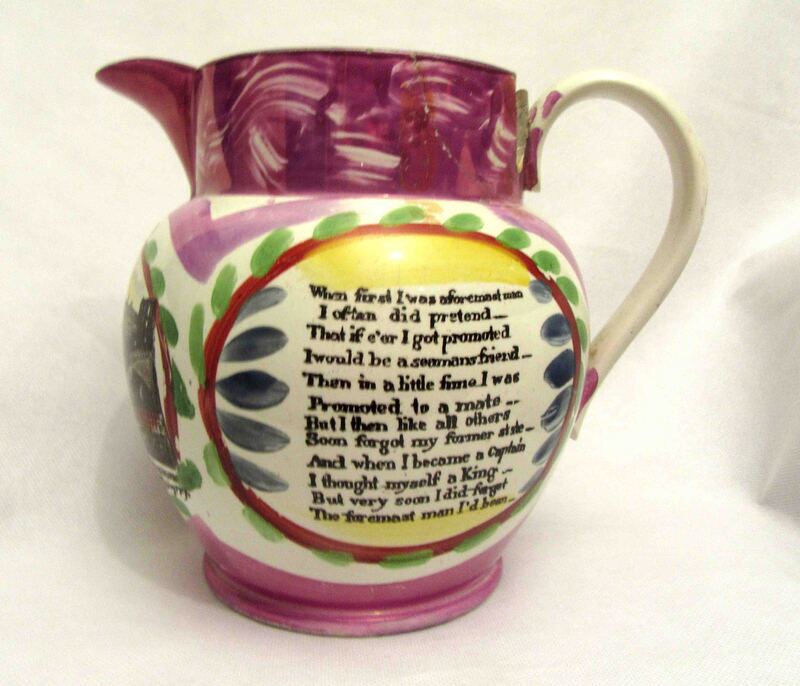 The jug below also has the 'serrated wheel' border, but no scratches as above. 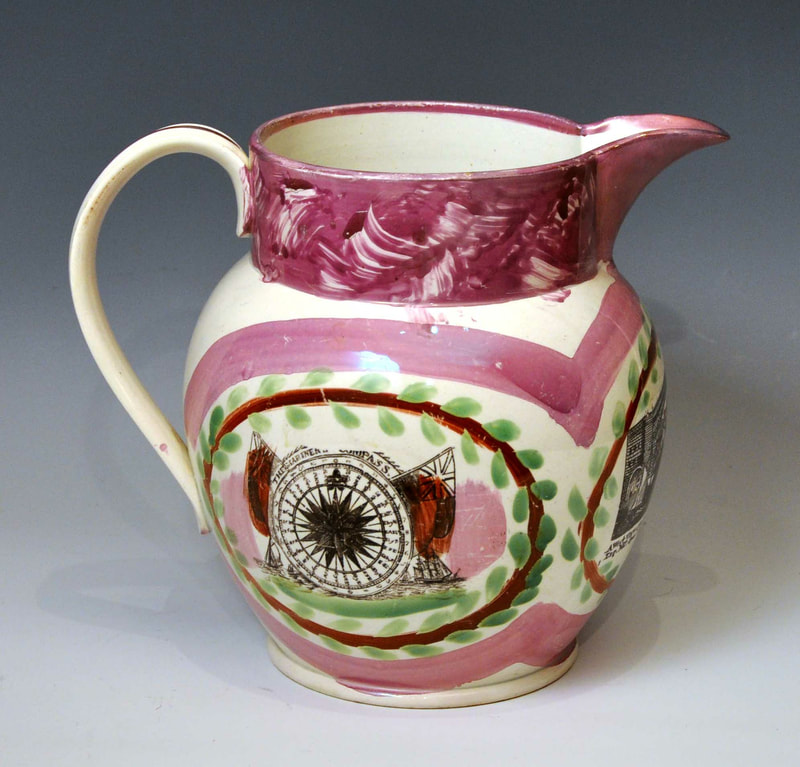 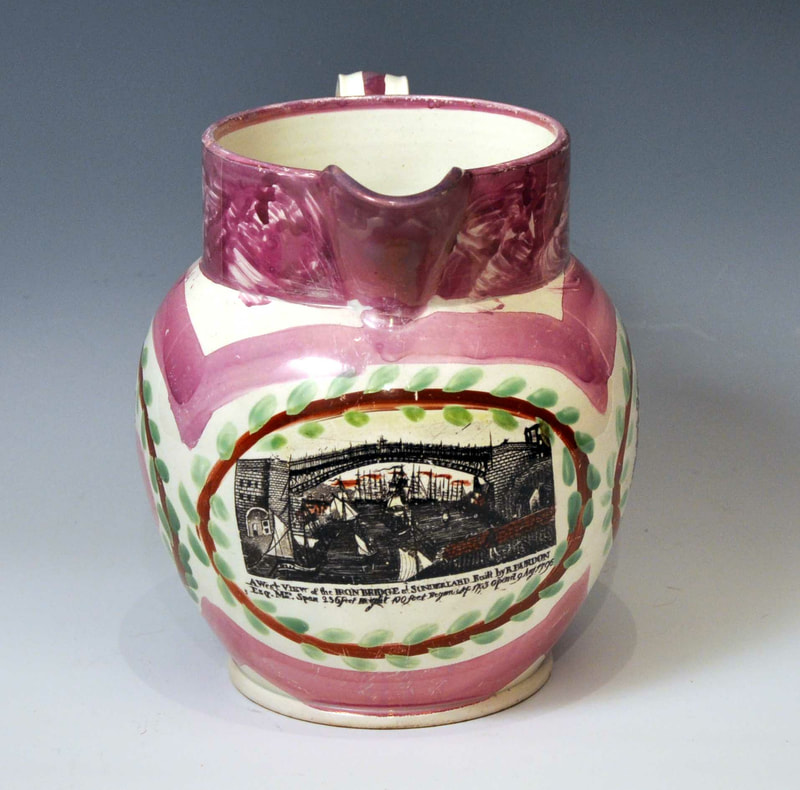 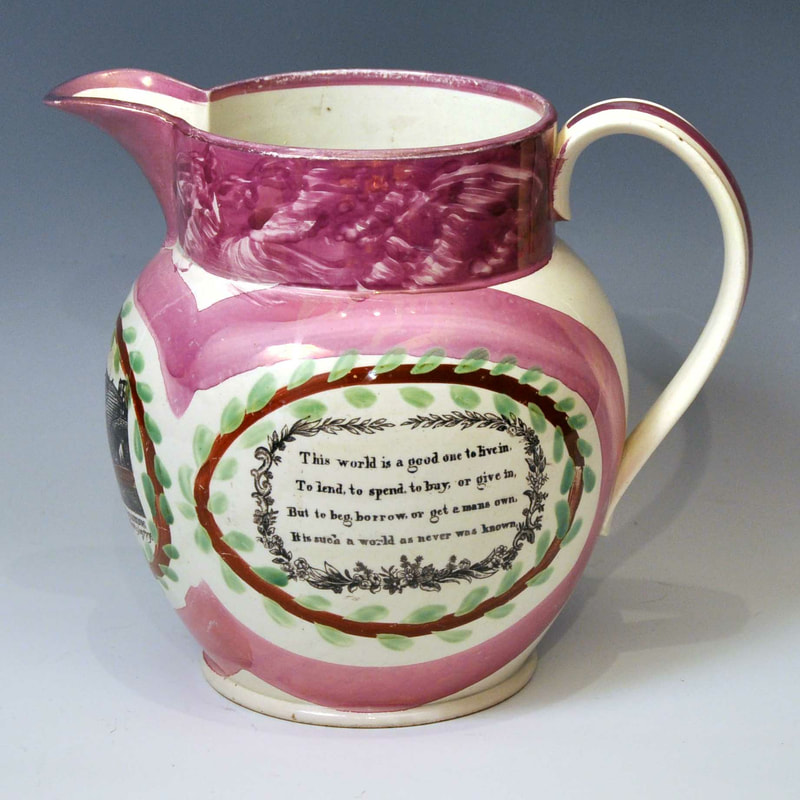