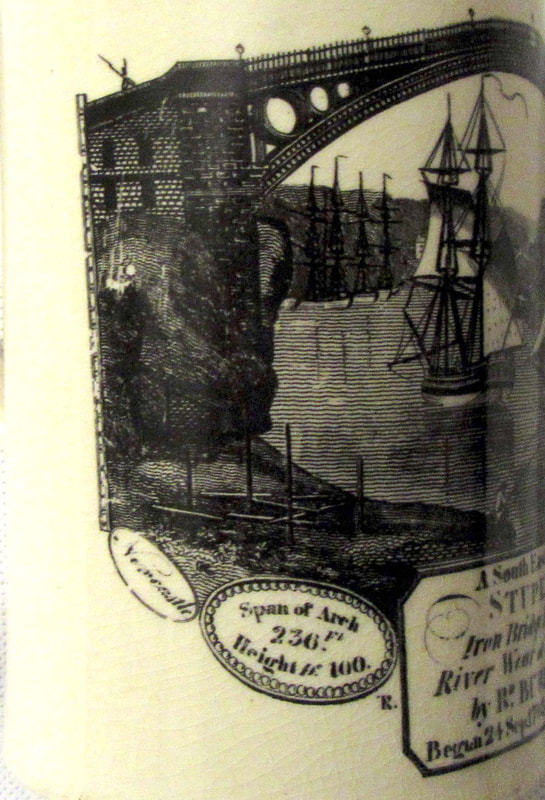 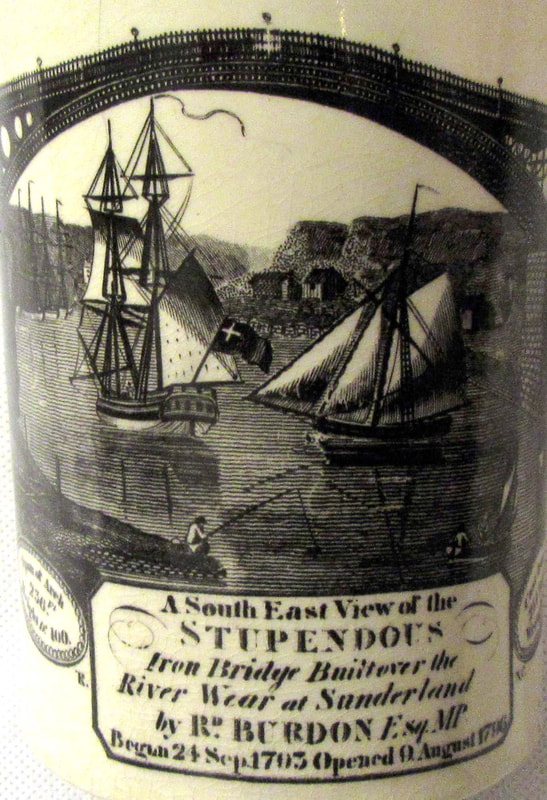 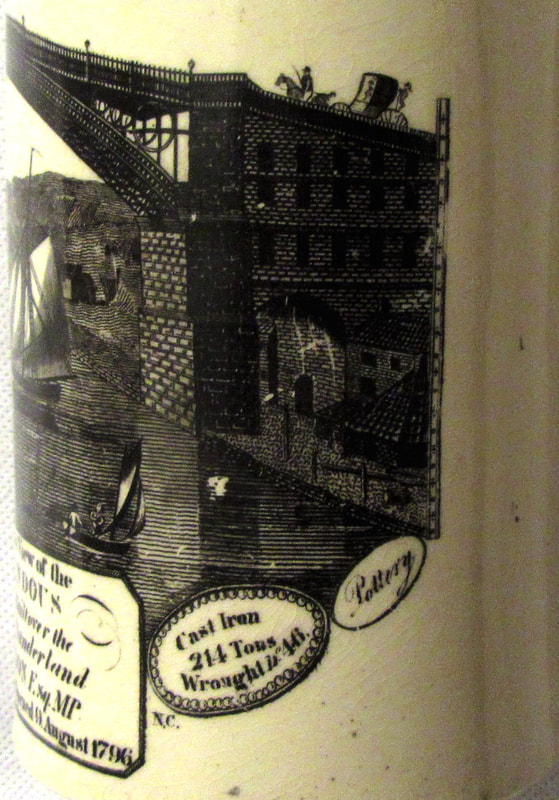 The mug has a printed mark for 'Newcastle Pottery' in the oval shapes to the left and right of the transfer, and a typical Newcastle frog inside. Note the initials 'R' and 'NC' either side of the title in the details below.  As the mug is already marked 'Newcastle Pottery', I think the 'R' likely relates to the initial of the engraver based in Newcastle (NC).  The mug may be a little early for Michael Ryles. 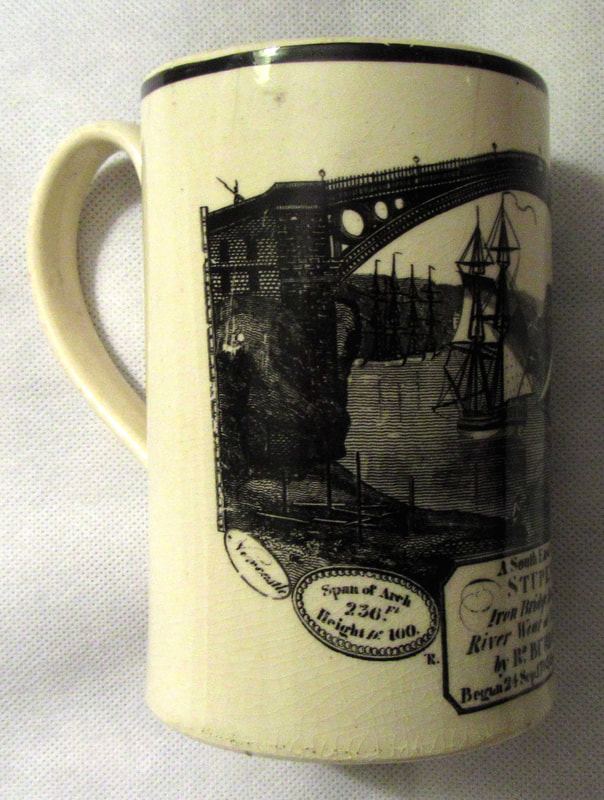 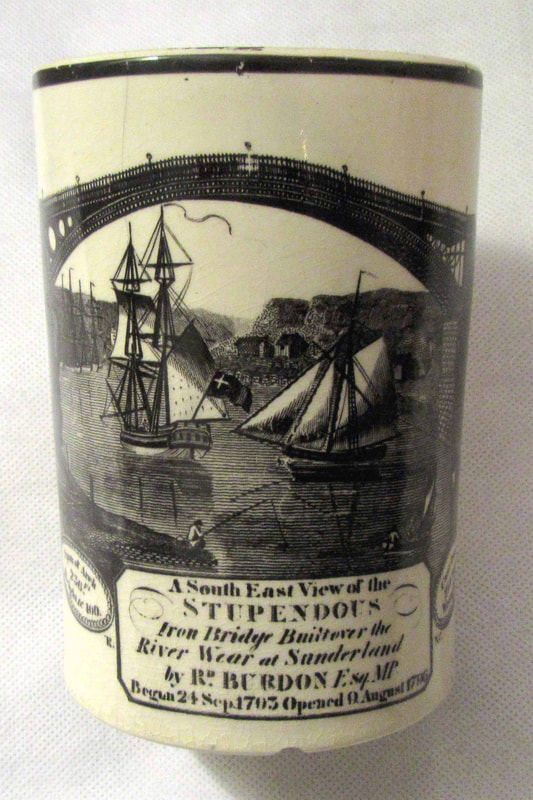 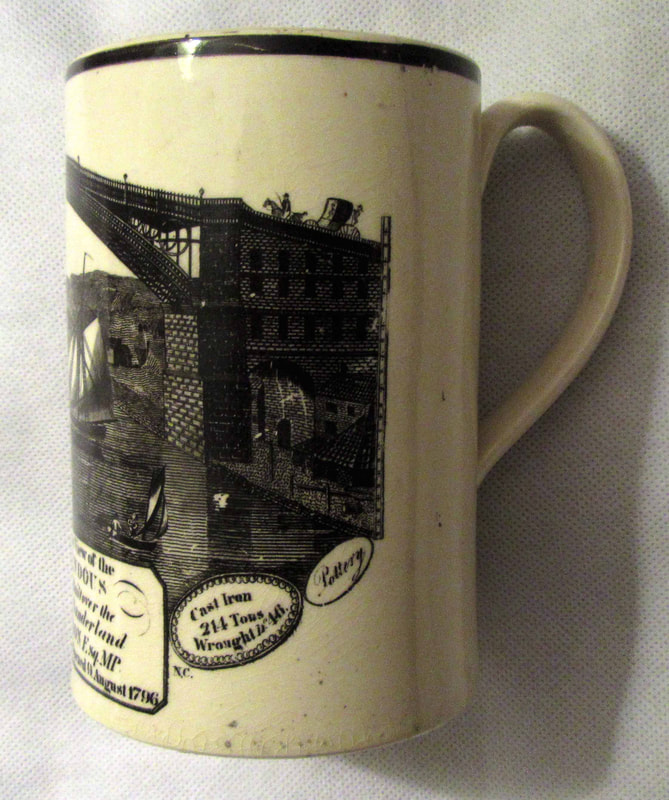 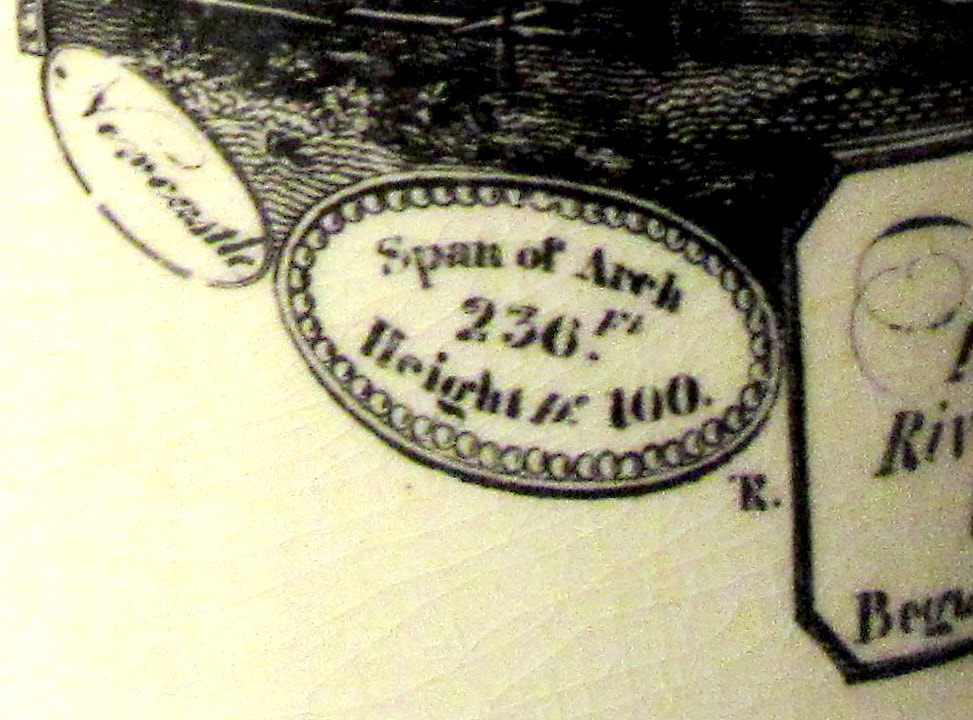 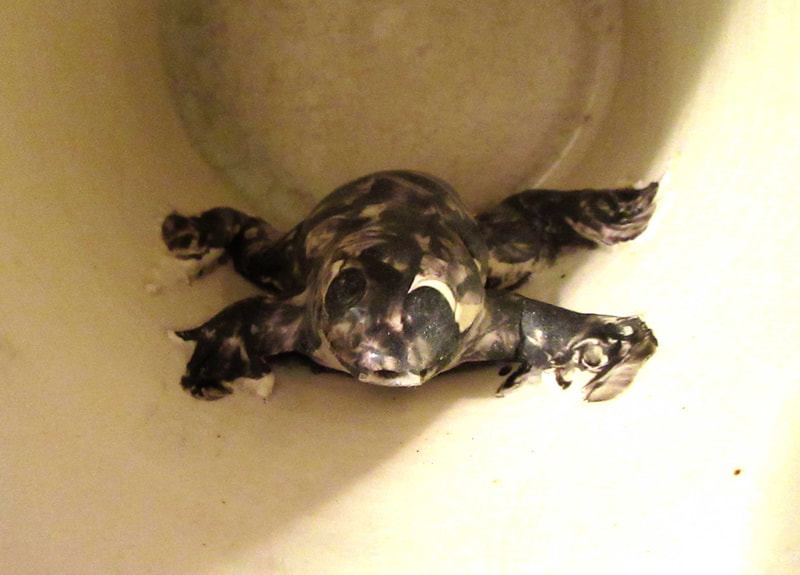 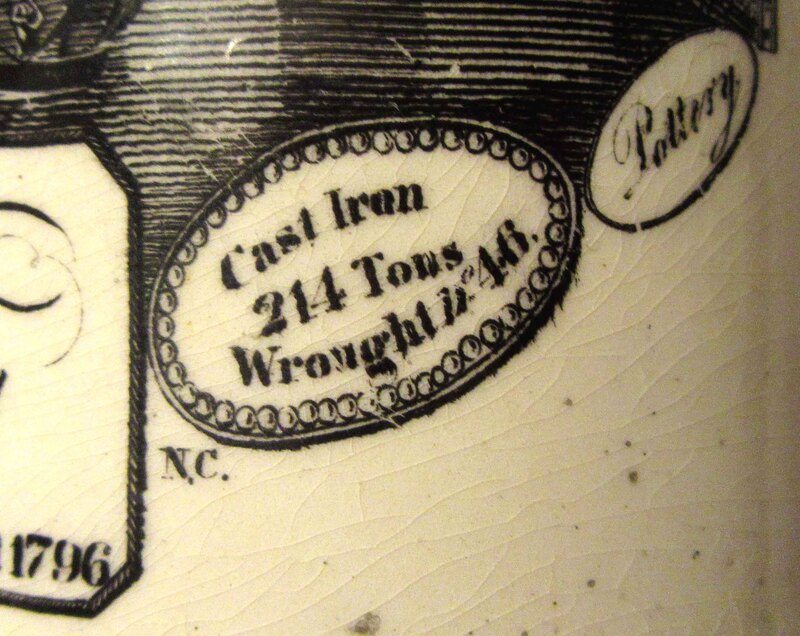 This mug has the same transfer as the earlier mug above except that the factory marks have been erased, showing as solid blue oval patches on either side.  The erasure was likely made by one of the later Forth Banks partnerships.  Wallace & Co are known to have produced blue transferware and to use flower decoration is this way. 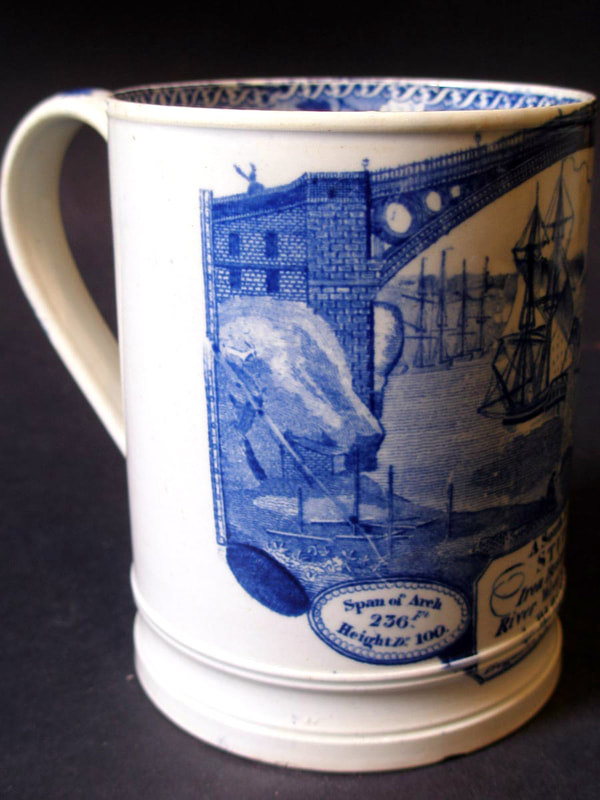 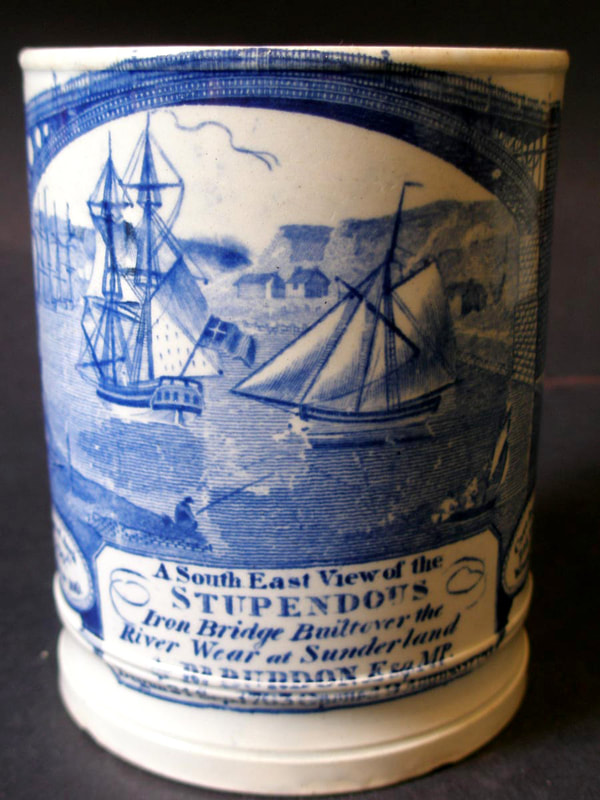 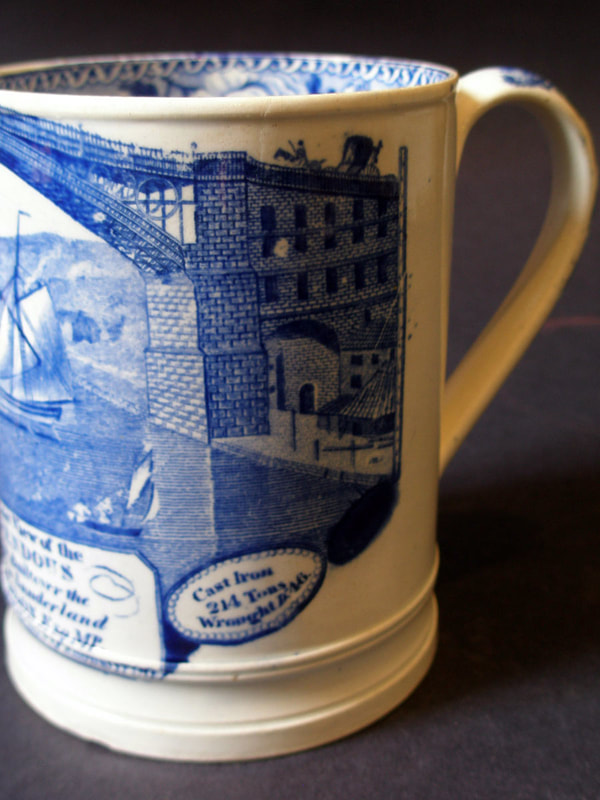 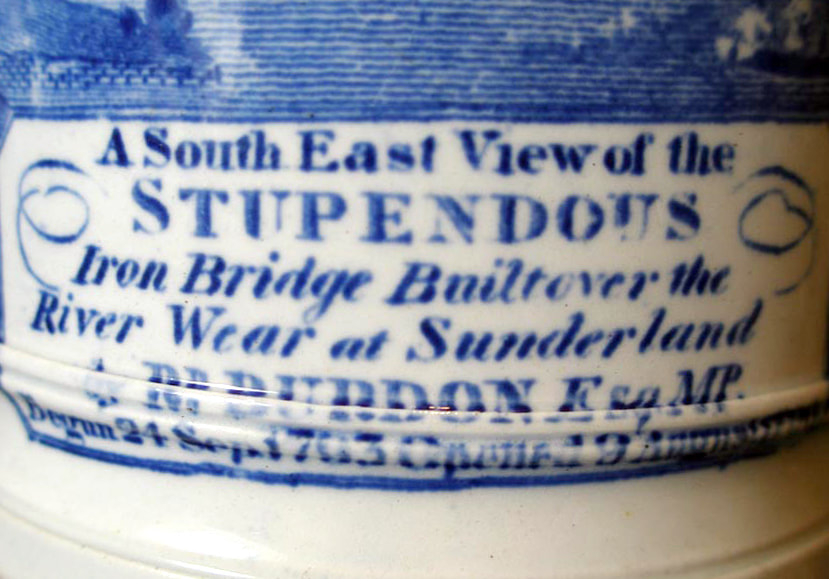 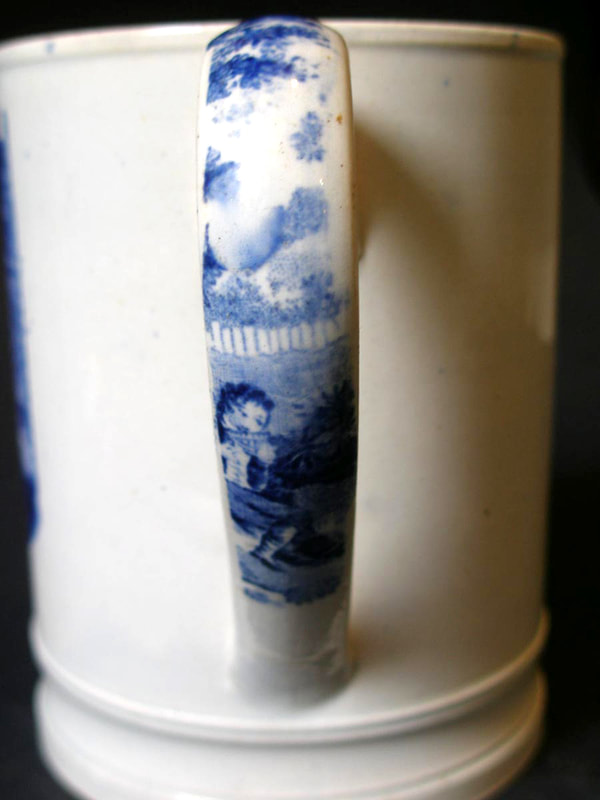 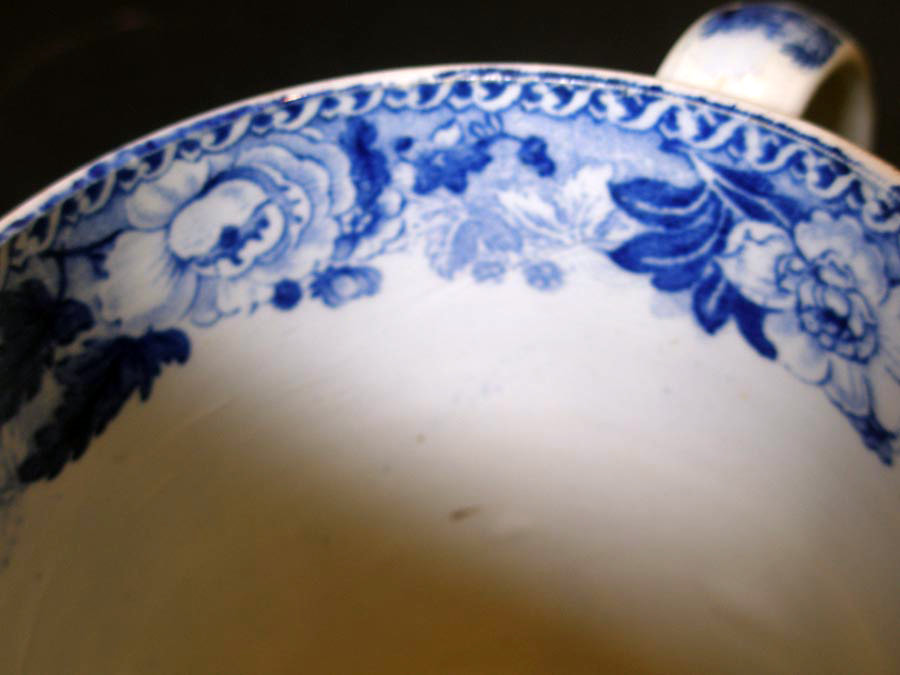